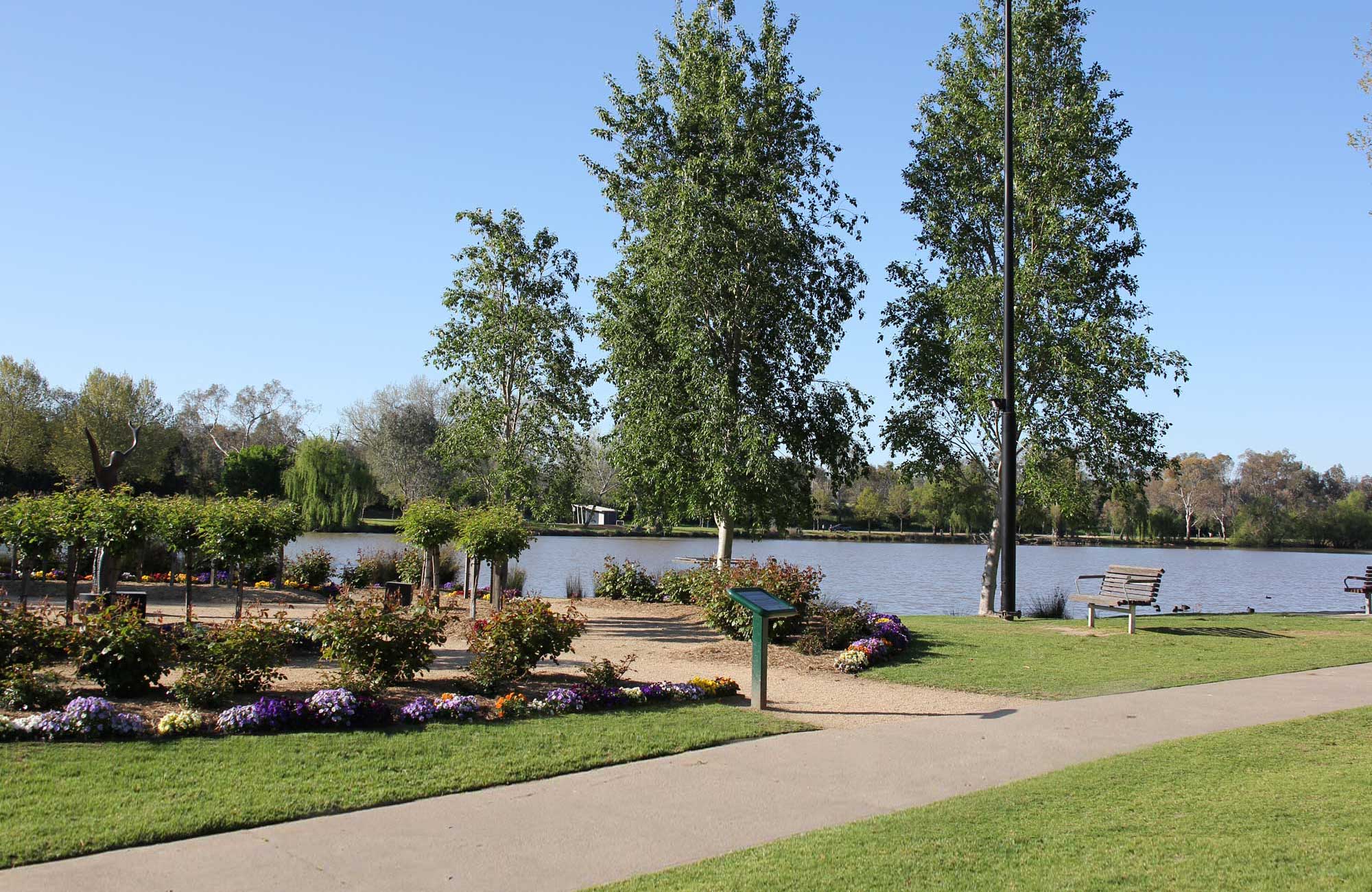 2018, Year Of The Rose: Tropfest Calls For Entries

Tropfest 2018 to focus on diversity and representation.

The Tropfest ‘main event’ returns on Saturday 17 February 2018 to Parramatta Park, thanks to multiple year partnerships with CGU Insurance, Parramatta Park Trust, City of Parramatta and Western Sydney University. Other satellite Tropfest events - including TropTalks - will take place in the days leading up to the big night.

“In 2017 Tropfest achieved gender equality for the first time ever, with 50% of the Festival finalists made by female filmmakers. This year, Tropfest will strive to further increase inclusivity, welcoming support from the NSW Government through Multicultural NSW to encourage culturally diverse filmmakers to submit their stories,” said Tropfest Founder and Director John Polson.

“Australia is one of the most multicultural countries on Earth, which makes for some unique perspectives.  We are calling for diverse stories from filmmakers of all backgrounds to showcase in the heart of Parramatta, Western Sydney - one of Australia’s most ethnically vibrant communities,” he said.

Minister for Multiculturalism, Ray Williams, said he supported the 2018 Tropfest theme of diversity and inclusive representation.

“Nearly half of Australians were either born overseas or have at least one parent born overseas, so it’s only natural Tropfest tells the stories of our diverse society."

Amateur or pro, Tropfest is open to anyone with a camera and a story to tell. All you have to do is start shooting. Entries open for submission through the Tropfest website on October 15 2017 and close 11 January.

In Tropfest tradition, films must be no longer than seven minutes, and must contain the Tropfest Signature Item (TSI) – “ROSE.” It is entirely up to entrants as to how they include the TSI in their film, with filmmakers encouraged to be as literal or as subtle as they like.

Every year, Tropfest sees filmmakers from all walks of life competing for the chance to be one of 16 finalists whose films will premiere live in front of tens of thousands of people, and broadcast to an even bigger home audience.

Along with unrivalled attention from the film community both locally and internationally, the winner of Tropfest will also receive a host of prizes - being announced soon - designed to help them take the next critical steps in their career.

“We’re really pleased CGU is a Tropfest partner again this year and supporting such an iconic cultural event,” said Ben Bessell, IAG’s Executive General Manager Business Distribution. “As a backer of Australian small businesses with its parent company IAG, CGU recognises the contribution they make to their communities and the economy. With more than a third of small businesses owned by first and second generation migrants to Australia, we know it’s important to shine a light on their success and celebrate their hard work, grit and dedication as part of the 2018 festival.”

“We are thrilled to be a Strategic Partner for Tropfest and encourage filmmakers from all walks of life to enter,” said Suellen Fitzgerald, Executive Director, Parramatta Park Trust.  “Parramatta Park is a stunning world-class destination and a key part of the cultural life of Western Sydney that will deliver a memorable experience for festival-goers and filmmakers. Tropfest is an exciting part of Parramatta Park’s Crescent Summer Series that runs from December to March 2018.”

Tropfest has grown incredibly since its humble beginnings at the Tropicana Café in Sydney’s Darlinghurst in 1993, where an eager crowd of 200 showed up for a short film screening organized by Tropfest founder John Polson.