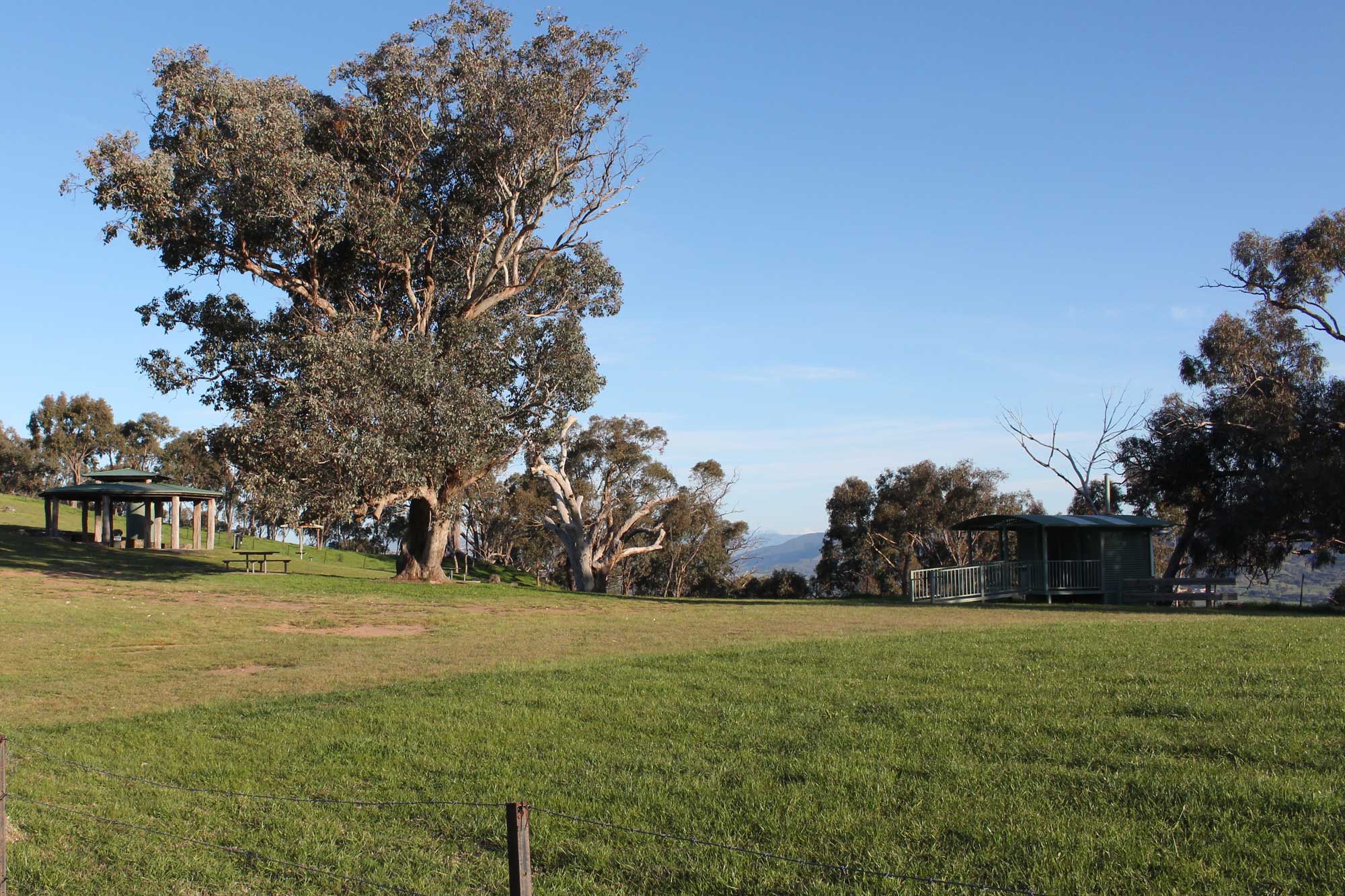 Auditions: Cat On A Hot Tin Roof By Tennessee Williams 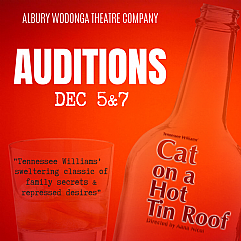 Margaret - The play's cat. Maggie's loneliness and Brick's refusal to make her his desire, has made her hard, nervous, and bitchy. The woman constantly posing in the mirror, Maggie holds the audiences transfixed. The exhilaration of the play lies in the force of the audience's identification with its gorgeous heroine, a woman desperate in her sense of loneliness, who is made all the more beautiful in her envy, longing, and dispossession.

Brick - The favorite son and mourned lover. Brick embodies an almost archetypal masculinity. At the same time, the Brick before us is also an obviously broken man.

Big Daddy - Brick's father. Affectionately dubbed by Maggie as an old-fashioned "Mississippi redneck," Daddy is a large, brash, and vulgar plantation millionaire who believes he has returned from the grave. Though his coming death has been quickly repressed, in some sense Daddy has confronted its possibility. In returning from "death's country," Daddy would force his son to face his own desire.

Big Mama - Brick's mother. Breathless, sincere, earnest, crude, and bedecked in flashy gems, Mama is a woman embarrassingly dedicated to a man who despises her and in feeble denial of her husband's disgust. She considers Brick her "only son."

Mae - A mean, agitated "monster of fertility" who schemes with her husband Gooper to secure Big Daddy's estate. Mae appears primarily responsible for the burlesques of familial love and devotion that she and the children stage before the grandparents.

Gooper - A successful corporate lawyer. Gooper is Daddy's eldest and least favored son. He deeply resents his parents' love for Brick, viciously relishes in Daddy's illness, and rather ruthlessly plots to secure control of the estate.

Reverend Tooker - A tactless, opportunistic, and hypocritical guest at Big Daddy's birthday party. As Williams indicates, his role is to embody the lie of conventional morality. Note especially in Act III his off-hand anecdote about the colors of his cheap chasuble fading into each other.

Doctor Baugh - The sober Baugh is Daddy's physician. He delivers Daddy's diagnosis to Big Mama and leaves her with a prescription of morphine.

Tennis NSW Legacy Fund to Deliver Long-Term Benefits for Grassroots Tennis in the State
The New South Wales tennis community is set to benefit from significan...