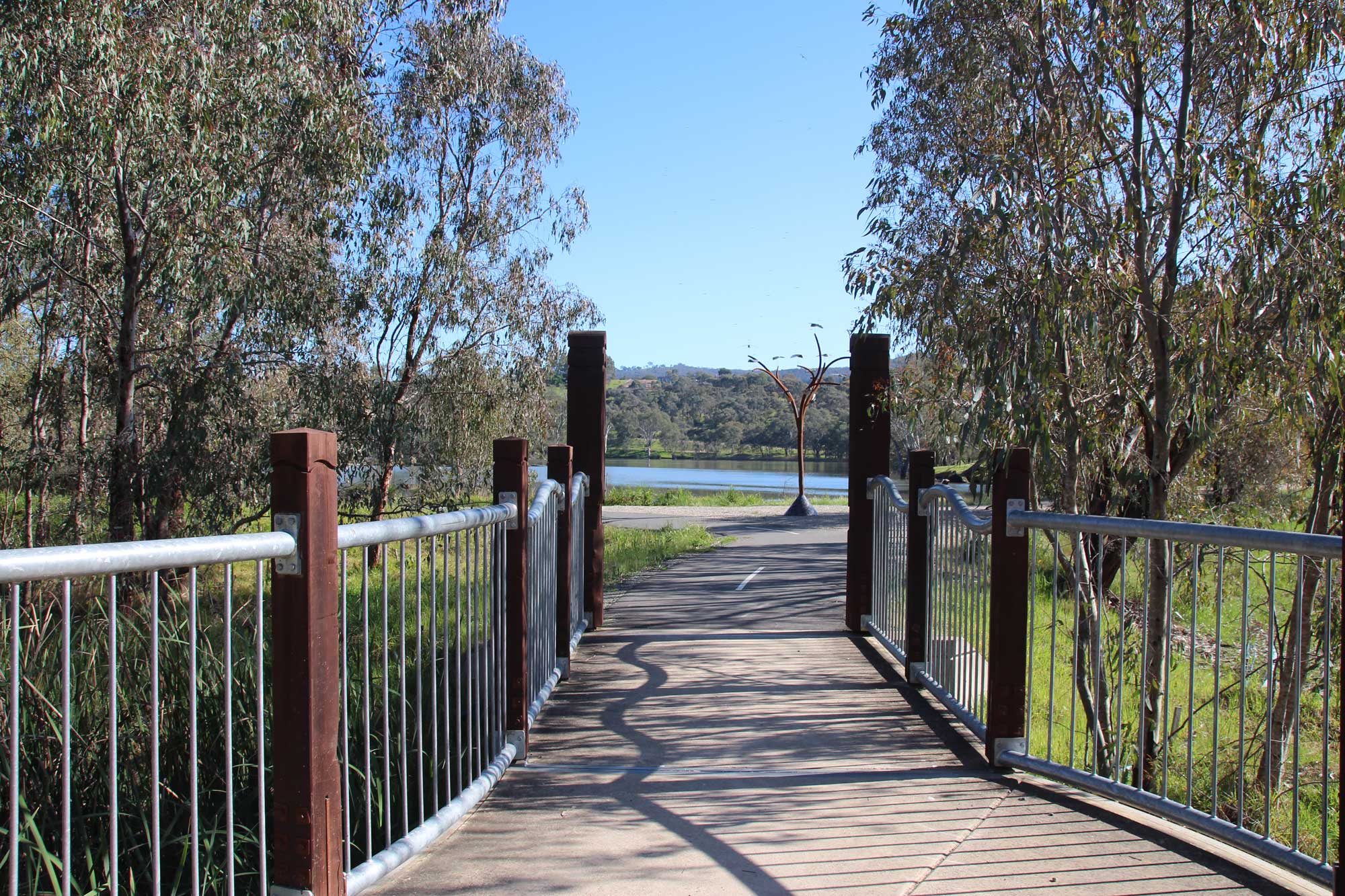 Compost is Vital to Good Soil Health and Climate Resilience The effects of climate change have become more apparent in recent years, through changes in average temperatures and more frequent and intense extreme weather events such as severe droughts and floods.

The after effects from these events can be catastrophic to long term soil health and quality. Prolonged drought seasons can dry out the soil, causing the organisms in the soil to die and nutrients lost. Similarly, prolonged flood seasons can inundate the soil causing erosion which can wash away nutrients needed for plant growth.

For soil to become more resilient to climate change the soil’s organic matter needs to be increased, and the best way to do that is by adding compost. Compost helps bind clusters of soil particles which will provide good soil structure. It helps sandy soil retain water and nutrients during dry seasons and equally hold nutrients tight enough during wet seasons to prevent them from washing out, but loosely enough so plants can take them up as needed.

Composting can feed diverse life in the soil. The bacteria, fungi, insects and worms in compost support better soil health and plant growth, ultimately boosting its resilience to cope with harsh weather conditions. Furthermore, compost bacteria break down organics into plant available nutrients, such as converting nitrogen from the air into a plant available nutrient through photosynthesis.

"World environmental experts agree that protecting and increasing biodiversity is the answer to maintaining the earth’s ability to continue to provide the human race with a liveable habitat. Generally, experts agree that the answer to reducing the causes and effects of climate change is to control global emissions and preserve and expand large, vegetated areas such as rainforests, but this is hard to do for most of us" says Eric Love, Chairman of the Centre for Organic Research & Education (CORE).

"Instead, what we can all do to help is to compost our garden and food scraps. Adding more compost to the soil through gardening and agriculture practices will increase carbon that can favourably change the planet’s carbon balance, and avoiding organic waste going to landfill will greatly help to reduce harmful emissions. These are things we can all do to reduce the impacts of climate change".

May 2nd to 8th marks International Compost Awareness Week (ICAW) in Australia. This is a week during which Australians are encouraged to promote the importance and benefits of composting in their local communities. CORE, a not-for-profit charity has been championing this international awareness campaign exclusively in Australia for 16 years. ICAW has contributed to reducing organic waste going to landfill and at the same time improve biodiversity in our soils and building up its resilience to extreme weather events. Major sponsors of this year’s campaign include the Queensland Department of Environment & Science and the Penrith City Council.

Below are some ideas for disposing your household organic waste: 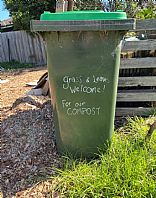 Apartments
Out & About
Accommodation by Location