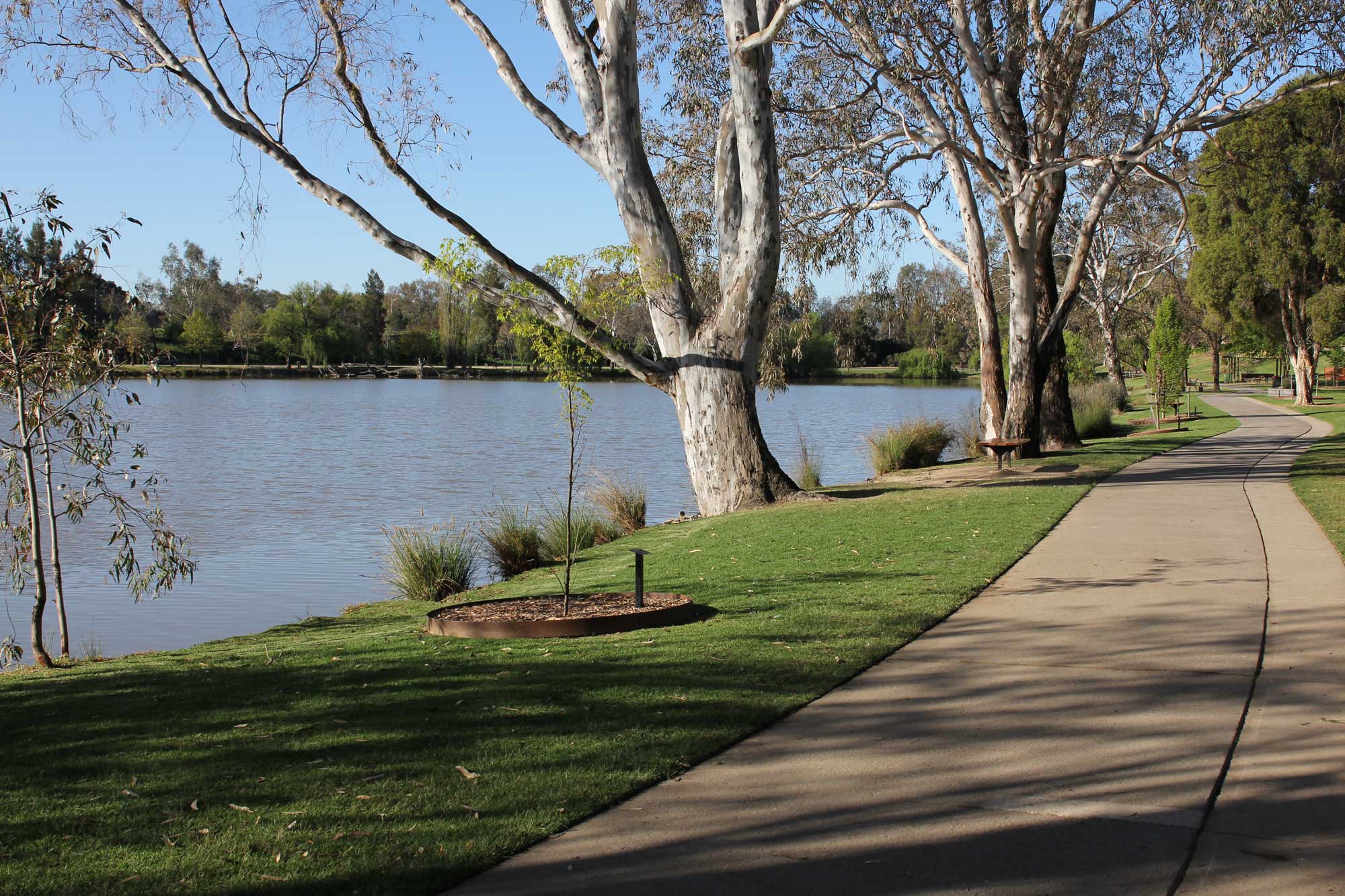 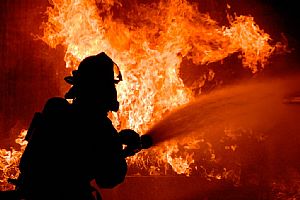 Australia’s brave fire, police, ambulance and emergency services volunteers and workers, along with Defence Force personnel and reservists and overseas personnel, will be eligible to receive a medal in recognition of their service and sacrifice during the current bushfire season.

The National Emergency Medal will be awarded to eligible emergency responders who have given sustained or significant service during the 2019-20 bushfires.

Prime Minister Scott Morrison said while his priority was to help people and communities rebuild and recover from the bushfire disaster, it was also important that recognition was given.

“Today as we reflect on what makes our country the best place in the world, we also honour those Australians who have battled this devastating fire season, many of whom will be on fire grounds today protecting our communities from danger,” the Prime Minister said.

“The response to the bushfire situation has been unprecedented with thousands of volunteer and paid responders working around the clock, day and night, week after week to protect property and save lives.

“Their courage has been extraordinary, and it’s a spirit which we must honour and celebrate this Australia Day and one which we will now formally recognise through the National Emergency Medal.

“We will continue to do whatever it takes to support fire affected communities right across Australia to help them rebuild, recover and become even stronger.”

Assistant Minister to the Prime Minister and Cabinet Ben Morton said while the detailed criteria for the National Emergency Medal will be determined in the coming months after consultation once the current crisis has passed, it is important that we acknowledge the extraordinary efforts and the sacrifice of our emergency services volunteers and personnel.

“It is fitting we honour our emergency service personnel and volunteers for their selflessness, bravery, courage and sacrifice - Australia thanks you for your service,” Mr Morton said.

The Governor-General, His Excellency General the Honourable David Hurley AC DSC (Retd), agreed to a recommendation from the Morrison Government that the 2019-20 bushfires be declared a nationally significant emergency for the purposes of the Medal.

At the conclusion of the ongoing response to the bushfires, the National Emergency Medal Committee will provide further advice, as required under the Regulations, to enable the formal declaration of the Medal for the 2019-20 bushfires including the specific criteria for eligibility.

The National Emergency Medal was established in 2011. More than 15,000 medals have been awarded to responders and volunteers to the 2009 Victoria bushfires that included Black Saturday and the Queensland floods that occurred over December to January 2010-2011, including Cyclone Yasi.

The Dragons are coming!
The weekend of 7th and 8th March 2020 on Gateway Lakes, Dragon Boat Victoria...