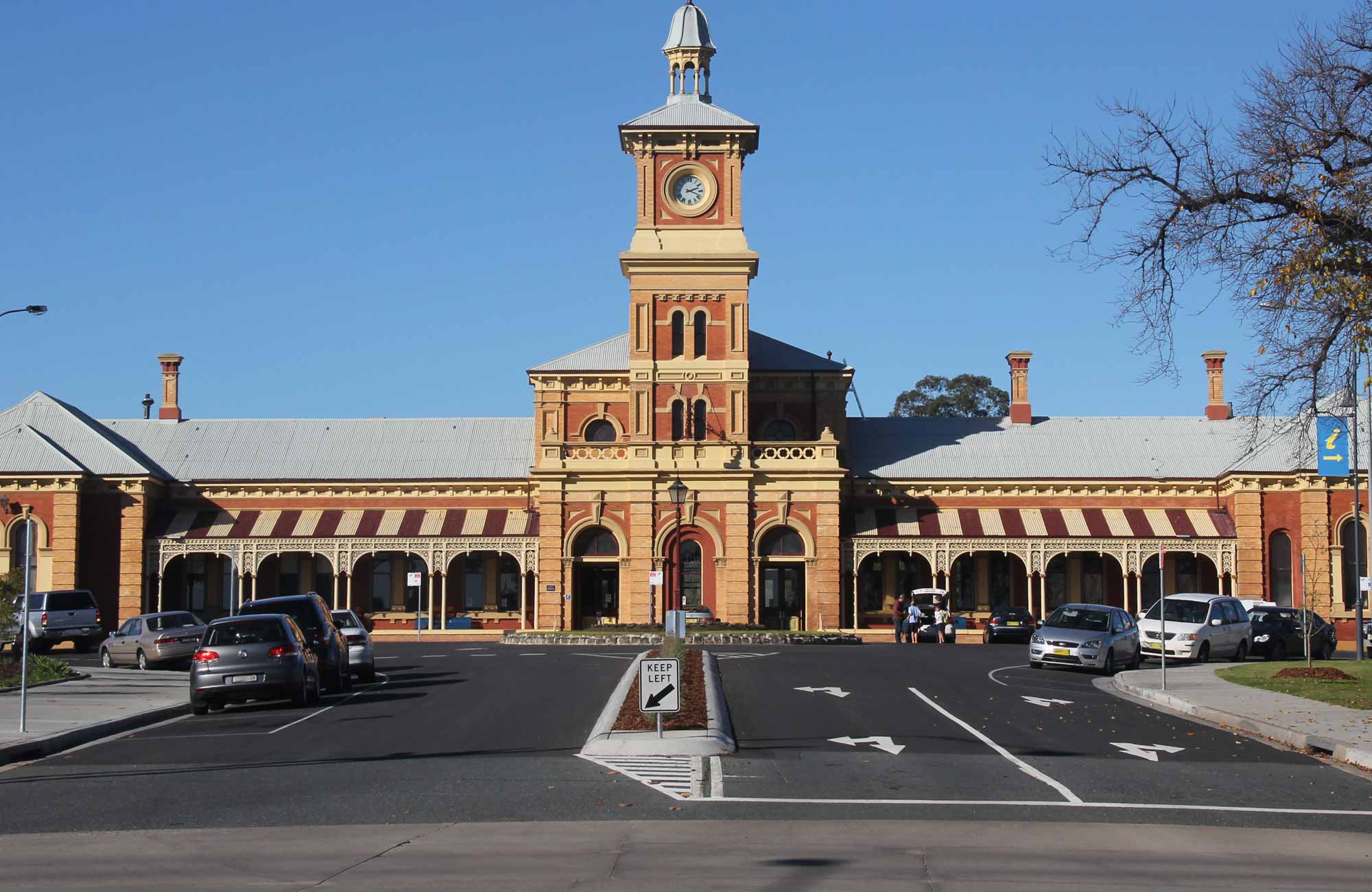 The Merger screens in September 2018.
Set to elicit tears and giggles all around Australia, The Merger will premiere at the Melbourne International Film Festival on 11th August. It will then open in the rest of the country from 30th August.

A story with a big heart, plenty of laughs and lashings of sweet and sour chicken kiev, The Merger is the tale of a struggling, small town footy team that recruits refugees to survive. Reuniting the crew that created cult hit Backyard Ashes, director Mark Grentell and producer Anne Robinson join forces with comedian/actor/writer Damian Callinan once again to adapt to the screen his award-winning, stage show of the same name.

"I was so proud to bring this huge production to my hometown of Wagga,” says director Mark Grentell.

The Merger stars Callinan in the lead role of coach Troy Carrington, and joining him are John Howard (Sea Change, All Saints), Helpmann Award winner Kate Mulvany (Great Gatsby), Penny Cook (Country Practice) and comedian Nick Cody (Conan, Please Like Me). The Merger is a funny, heartwarming tale of a community on a journey of change.

The township of Bodgy Creek has seen better days: the population is dwindling, jobs are scarce and the litter has built up around the fading Tidy Town sign. The next victim of the town’s decline is the cash-strapped Aussie Rules footy club. Living a hermit-like existence on the town’s fringe, former football star Troy Carrington is coaxed into coaching after striking up an unlikely friendship with young Neil who is struggling with the recent loss of his father. Teaming up with Neil's mum Angie (Mulvany) who is running a nearby refugee support centre, they conspire to recruit refugees to ensure the team survives.

With the world facing the worst humanitarian, refugee crisis since World War II, this film is timely. With its simple messages of empathy, respect and spirit of a fair-go, it places the larger global tragedy into the smaller context of the changing face of Australian rural life. The struggling footy team – who resound with the Aussie battler war-cry “keep doing it until you’re not sh*t” – is but a canvas upon which a new, more accepting culturally diverse Australia can be painted.

“When you bother to listen and learn from what our refugees have actually been through, wanting to turn them away isn’t an option,” said Damian Callinan.

The message of inclusivity in The Merger isn’t just limited to the story on screen. The supporting cast includes many settled refugees; director of photography Tony Luu was born on the boat as his family fled Vietnam, and David Bridie’s film score includes many refugee musicians, including Farhad Bandesh, a Burundi ex-child soldier who has been a detainee on Manus Island for six years. Many refugees in Wagga became extras in the film, including Yazidi refugee Khato Izzeldin, who went above and beyond his role and was on set almost every day to help out where he could. He became one of the featured players in the Bodgy Creek Roosters, and even got a character name of his own choosing - Iraqi Kev.

The film, which has been officially endorsed by the AFL, was shot on location in Wagga and surrounding shires with with major production investment from Screen Australia in association with Create NSW, and financed with support from the City of Wagga.