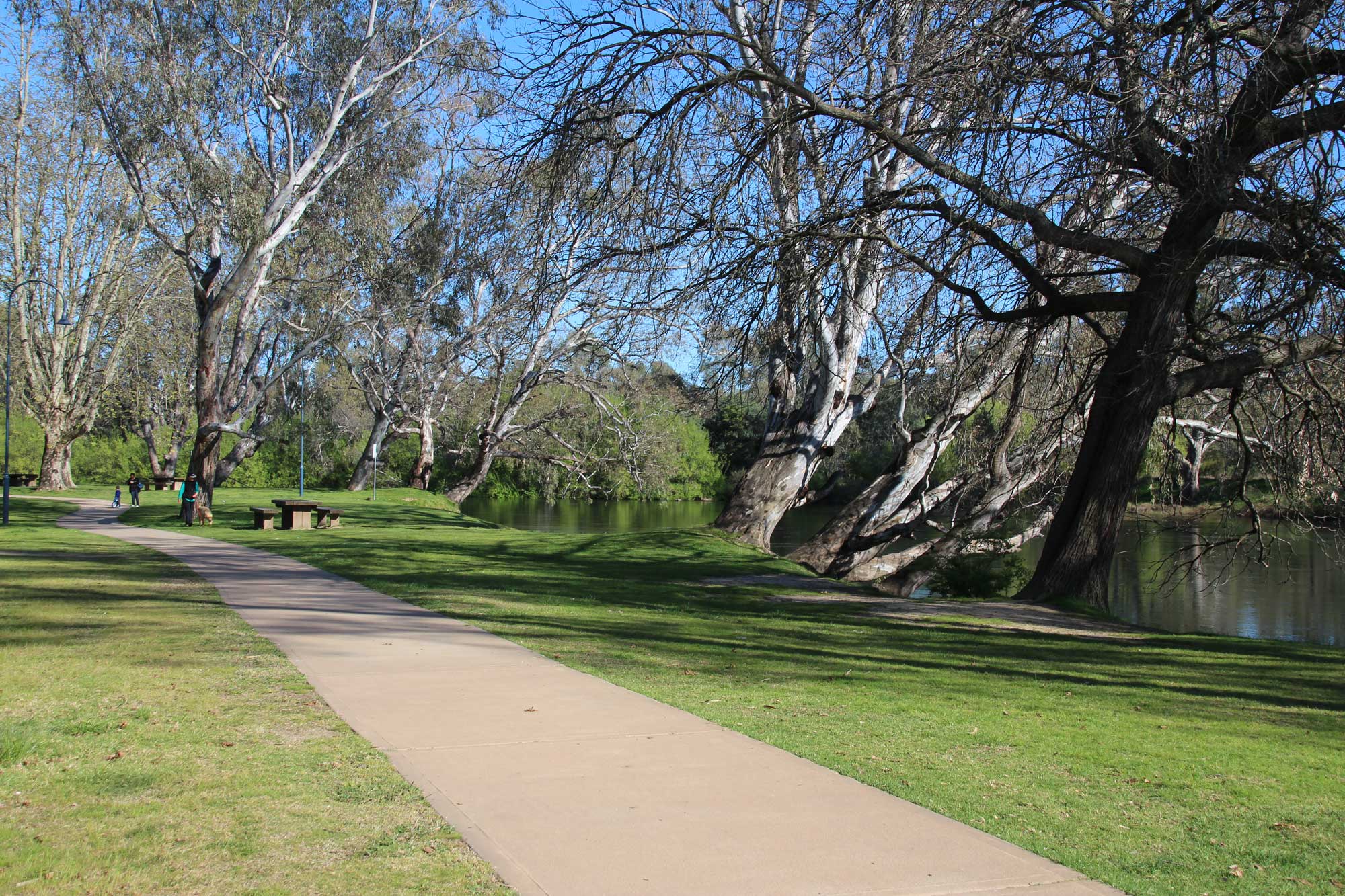 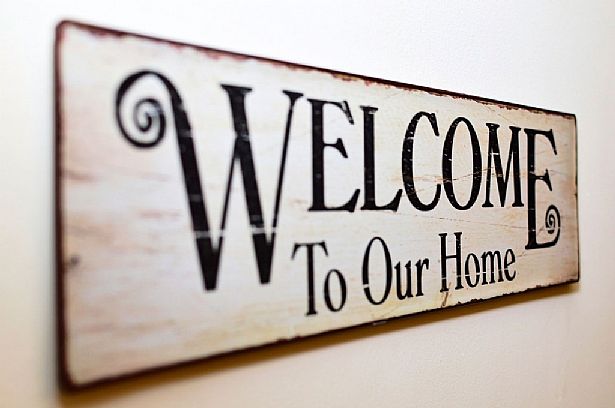 New figures show 10,496 people have used the exemptions and reductions to buy their first home, in the first quarter since the reforms came into effect.

Stuart Ayres has encouraged people who thought a home was still out of reach to take a look at the relief measures available.

“We know this relief package has already opened the door for thousands of home owners across NSW and there’s more to come,” Stuart Ayres said.

“I urge people who aren’t aware of these reforms and think home ownership is out of reach to take a look at our relief package and get back in the game.

“It’s meant the end of renting or living with extended family for thousands of people and families since July and we look forward to watching those numbers grow in the months ahead.

“Our government is focused on cutting the costs of living, whether that’s the price of your child’s weekend sport through the active kids rebate, the energy rebate to help put downward pressure on energy bills or green slip relief.

“Effective housing policy is a key priority of the Berejiklian-Barilaro Government after the last government under Labor allowed the situation to stagnate,” Stuart Ayres said.