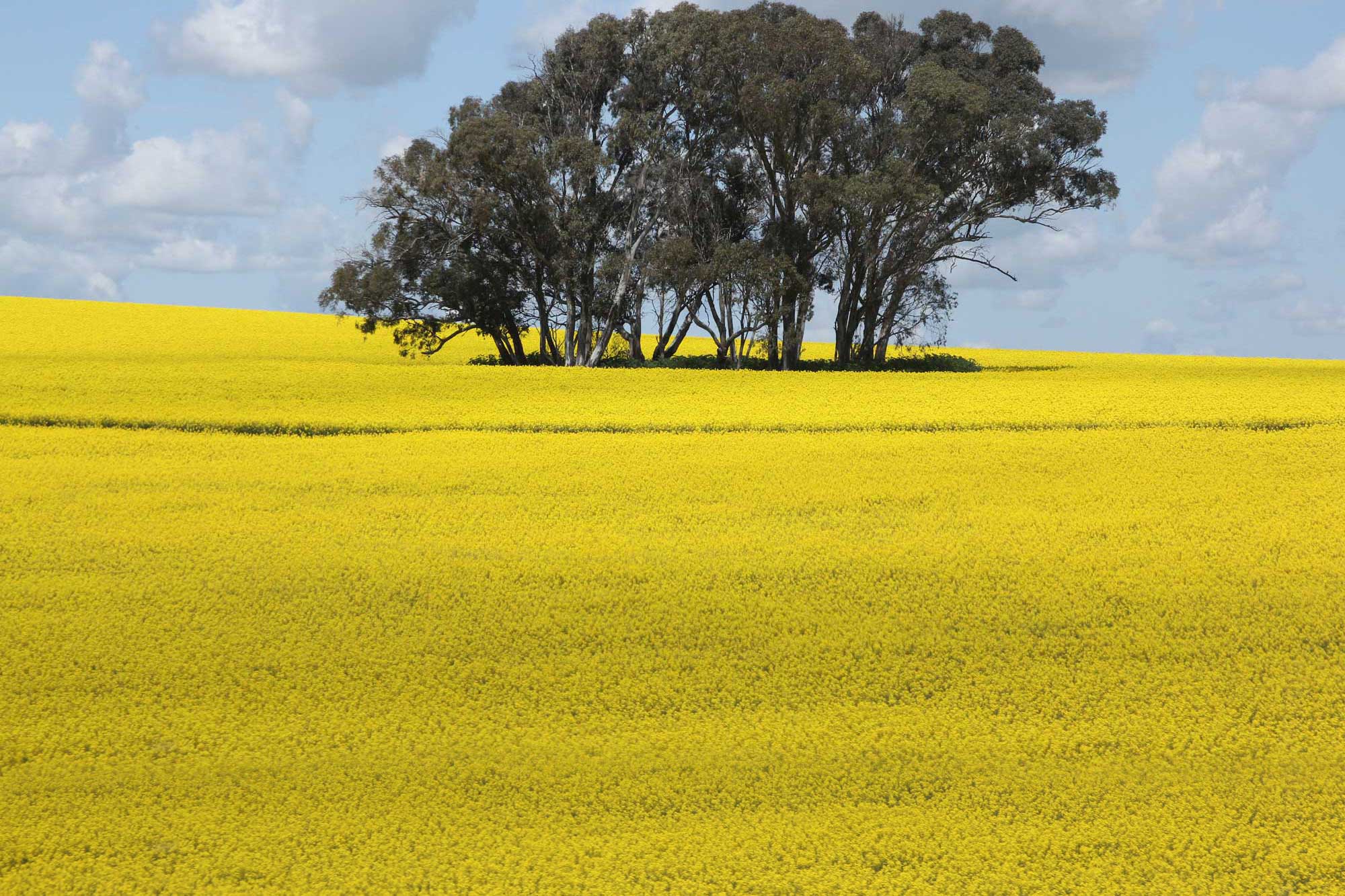 Wodonga will be a crucial stop on a journey to the world stage for many of Australia’s best bull riders when the PBR Monster Energy Tour hits Gateway Lakes on April 7, 2018.

Proudly supported by Visit Victoria, the PBR Wodonga Invitational forms part of the global series that allows riders from across Australia to accumulate critical rankings points for the World Standings, which ultimately determine qualification for the inaugural PBR Global Cup in Sydney and the multimillion dollar PBR World Finals in Las Vegas.

The PBR World Finals crown the world’s best individual bull rider, while the new $750,000 Global Cup is the sport’s most prestigious team title – akin to ‘The Ashes’ in cricket – and contested by the world’s premier bull riding nations USA, Canada, Australia, Mexico and Brazil.

With the PBR Global Cup drawing closer on the June 9 & 10 long weekend, the stakes in Wodonga will be higher than ever, with elite bull riders across the country gunning for last-minute qualification points to secure one of 14 coveted spots on Australia’s national team.

2016 PBR Australia Champion Cody Heffernan will be a key drawcard competing for qualification points in Wodonga, as he aims for a spot on Australia’s Global Cup team and another Australian title.

Currently ranked #4 on the Australian Standings, Heffernan has a swag of titles and experience under his belt. Despite these achievements, Global Cup qualification has so far eluded him.

Heffernan says this is something he’s determined to change.

“Wodonga is massive in terms of taking me one step closer to the Global Cup – and possibly another Aussie title,” said Heffernan. “I’m in a solid position heading into the event, but if I pull out all of the stops and turn in a great result – it’s really going to stamp my case for a spot on the Aussie team – and that’s something I’ve been gunning for ever since the Global Cup was announced.

“Wodonga will be one of our last chances to snap up qualification points to make the Global Cup team, which means local crowds are in for one hell of a battle.”

The Global Cup is the biggest ever team event and battle for national pride that professional bull riding has ever seen.

Over five events in five countries, each national team fights to retain their country’s piece of the PBR Global Cup trophy – the crown jewel of global riding comprising five horns. Each horn is filled with soil from each competing nation, and the only way to take home the whole trophy is to win every leg of the PBR Global Cup.

But the biggest priority for each team will be a hometown win to hold on to their nation’s soil and piece of the Cup.

To make the task a little easier, each host nation receives a home-turf advantage, fielding a 14-rider team – double the size of the visiting nations’ teams.

The Aussie team will go into Sydney as underdogs, competing against the likes of USA’s reigning PBR World Champion Jess Lockwood and 2016 PBR World Champion Cooper Davis, as well as Brazil’s two-time PBR World runner-up Kaique Pacheco and 2017 Iron Cowboy winner Eduardo Aparecido – but the hometown support and team advantage will surely see them rise to the occasion.

Another Global Cup contender, Sonny Schafferius, will be treating Wodonga as a key opportunity to secure qualification points.

Hailing from the sleepy town of Dysart in Queensland, the 28 year-old cowboy is one of Australia’s most experienced bull riders, having competed in nine US PBR events in 2017 and represented Australia in the first Global Cup event in Edmonton, Canada, last year.

The son of a boxer, Schafferius will be channelling his fighting pedigree at the Wodonga Invitational as he looks to jump back into the top 10 on the Australian Standings and once again nab a place on Australia’s Global Cup team.

“I’m keen to bring my best and deliver a really strong performance in Wodonga – it’s towards the pointy end of the race to the Global Cup and I want to make every ride and every second count,” said Schafferius.

“I made the Global Cup squad last year and the experience was absolutely amazing; It’s so unique in this sport to be able to compete in a team, and to be able to do it for your home country makes it all the more special.

“The Sydney leg of the Global Cup is the main goal for all of us Aussie riders though – it’s the one chance in the series we’ll have to compete as a team in front of a home crowd – with double the riders – and with our home-soil on the line.”

Aside from the road to the Global Cup, Wodonga is shaping up to be a decisive tour leg in the race to the 2018 PBR Australia title, which is currently a neck-and-neck battle between #1 and #2 Australian Standings leaders Aaron Kleier and Fraser Babbington.

Babbington recently pipped Kleier to a tour win in Bendigo, however Kleier continues to hold a narrow lead in the overall Australian Standings.

Kleier and Babbington are also on track to make the PBR World Finals, with both riders currently sitting inside the top 30 on the World Rankings.

Wodonga too will attract the best bulls in the sport, with the top four-ranked bulls from NSW confirmed for competition. These include John Gill and Sons’ ‘High Flying Akubra’, TnR’s ‘Sweet Pro’s Call Me Joe’, Maynes Bucking Bulls’ ‘Sweet Pro’s Hillbilly Deluxe’ and George Hempenstall’s ‘Ray Ban’, which scored the highest overall points at the PBR Australia Finals in 2017.

Local crowds will also experience a new world-first, purpose-built 3,500-capacity mobile stadium that has been in development since 2010.

Tickets are on-sale now for the PBR Monster Energy Tour Wodonga Invitational. However, reserved seating is selling fast, so event organisers are encouraging fans to get in quick to avoid having to stand.

Tickets to the Sydney leg of the PBR Global Cup at Sydney’s Qudos Bank Arena are also available.