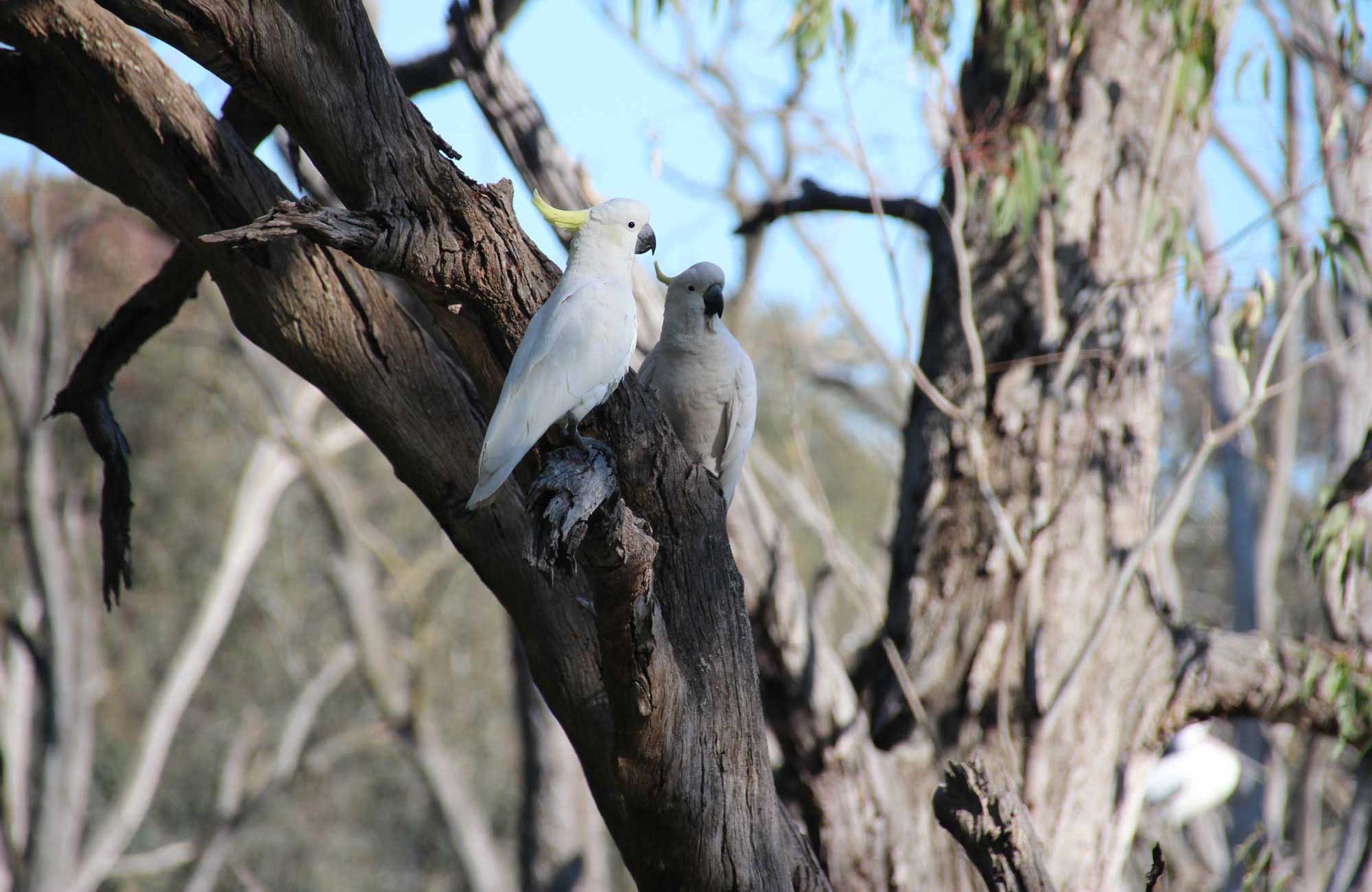 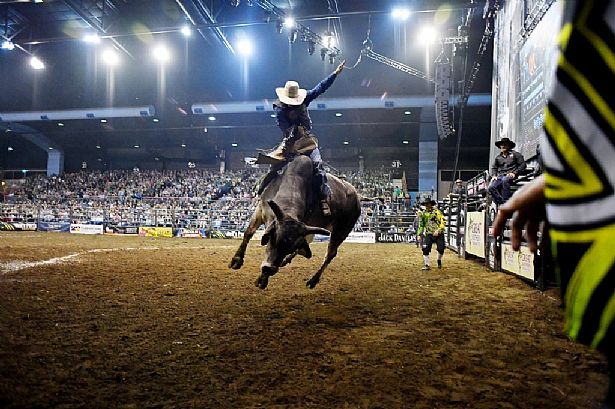 Local crowds will also be among the first to experience a new world-first, purpose-built mobile stadium that will bring fans closer to the action than ever before.

Kicking off on April 7, Wodonga will mark the third time PBR has travelled to regional Victoria and also one of the biggest years in PBR Australia history.

In addition to the new mobile stadium, 2018 will see PBR Australia introduce a fresh calendar of live events, record prize money, a raft of new entertainment and food offerings, as well as celebrating the 25th Anniversary of PBR globally.

“Our Wodonga event comes off the back of significant fan requests for a PBR event in the area – and not only are we delivering that, but we’re also giving Wodonga locals the opportunity to experience our brand new stadium.” said Glen Young, PBR Australia General Manager.

“We have made a huge investment in the stadium, so that we can consistently deliver a top-notch standard of production and attendee experience – no matter what state or city we visit.” added Glen Young.

“It’s important for us to ensure that a PBR fan in Darwin receives the same experience as a PBR fan in Wodonga.”

Wodonga will be the fourth PBR tour stop globally to have the new purpose-built stadium that has been in development since 2010.

“It will give spectators the ultimate PBR experience and view of elite bull-riding action. Until this year, we had toured primarily in QLD and NSW to sell out shows – however, 2018 will see us bring this old, yet modernised sporting tradition to new territories and towns across Australia,” added Glen Young.

The new stadium will tour from March to October, visiting eight stops across Victoria, NSW and QLD, with plans to grow to 12 tour stops in 2019.

In line with the rapid growth of the sport domestically and abroad, the 2018 PBR Australia Tour will also offer up an Australian record $1.1 million prize-purse – rising from $250,000 in 2017.

Ten thousand dollars in prize money will be on offer for bull riders at the Wodonga event.

The stadium features a custom-built mega screen to take the audience behind-the-scenes – inside the bucking chutes – and to give slow motion replays for each ride.

It will also provide a rock concert backdrop, with Australian country music star Casey Barnes confirmed as the headline act for every leg of the tour.

“The new stadium will allow us to revolutionise this extreme sport into a touring outback spectacular, with a full theatrical production offering an action-packed night of pro bull-riding, combined with a social after-party event featuring live performances by the very talented Casey Barnes,” said Glen Young.

“These won’t be one-off tour stops; we are making a long-term commitment to deliver high caliber events that will also have a positive impact on the local economies of each region we’re touring to.

“On average, close to half of the attendees at these events will come from areas up to 400km away, and most of our fans will attend more than one event each year. We will not only deliver the best match-ups between cowboy and bull athletes, but we will also offer up great live music and entertainment.”

As part of its commitment to delivering one of the most unique live event touring experience in the country, PBR Australia is also working with local food suppliers in Wodonga to deliver exceptional local food offerings in each event location, with food trucks set to serve US BBQ foods as well as hot dogs, burgers, Tex Mex and South American foods.

Further announcements on the food offerings in Wodonga to come.

Tickets are on-sale now for the Wodonga leg of the PBR tour.

Silage Secrets Unearthed: Farmer Interest Prompts Webinar Series
With recent rain across a wide part of NSW, some farmers have the unusual...

New Aussie Course Launched for Early Childhood Educators
Early educators across the country will get a boost as they prepare children...

New Strategy to Future-Proof Volunteering
A boost for volunteer participation and opportunities to create a more...
More News »