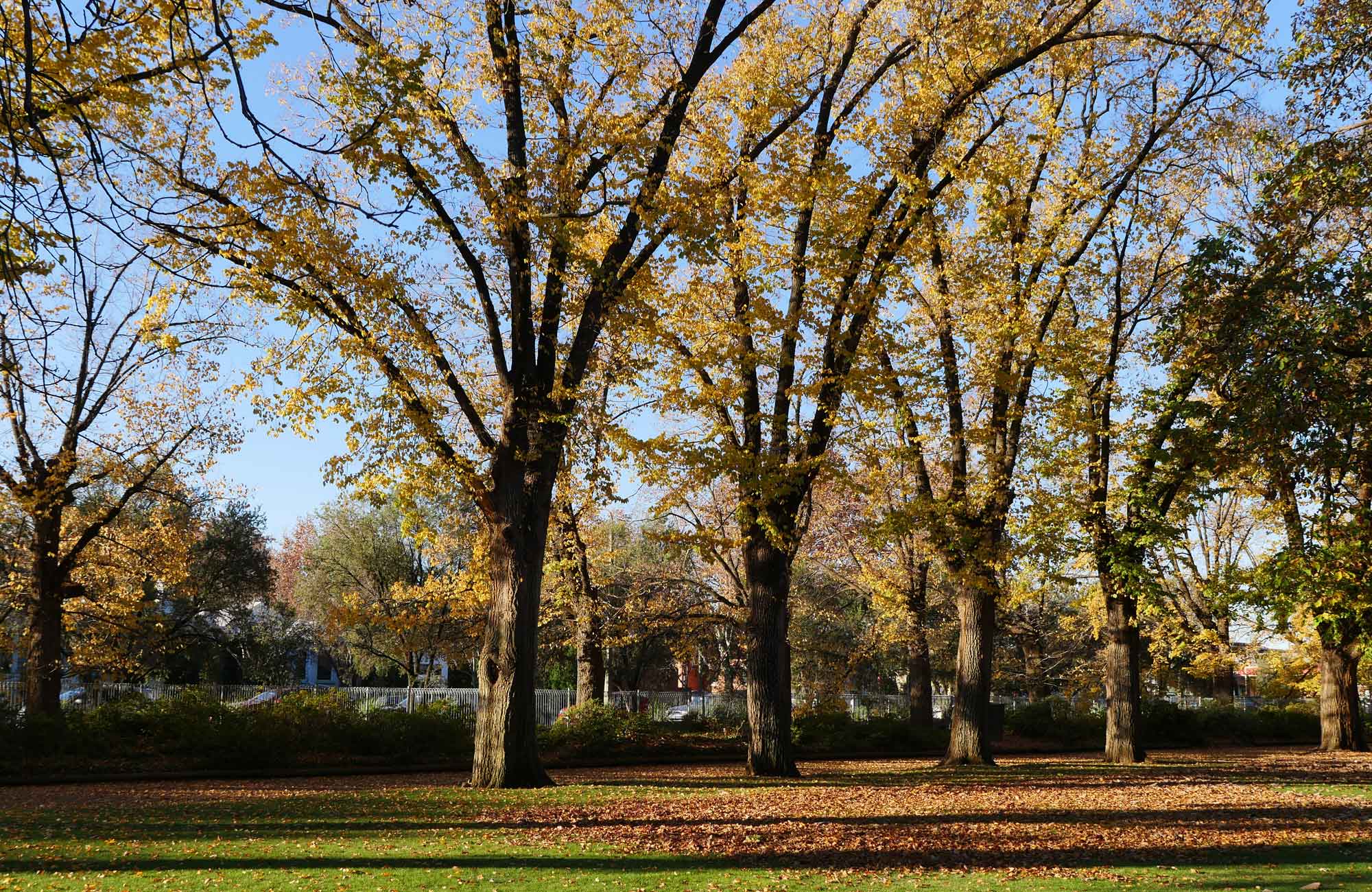 When:
Start:Thu 19 Aug 2021
End:Sat 21 Aug 2021
Time:
7:30 pm
Cost:
$32.00
Booking:
A Must
Facilities:
Parking Available, Toilet on Site, Disabled Facilities
Notes:
Event will continue in wet weather
Details:
"Have you heard the one about the giant rabbit? Come along to see HARVEY, the Pulitzer Prize winning comedy classic by Mary Chase - it'll be a bunch of laughs with a lot of warmth and charm. And yes, a giant rabbit."

REVOLUTION THEATRE PRODUCTIONS invite you to come along and enjoy an evening of theatre. Performed by local artists and directed by Alexander Gibbs.

HARVEY is the story is about Elwood P Dowd, a good-natured, mild-mannered eccentric who is known in all of the clubs and bars in his small town. Elwood is polite and cheerful and always friendly toward any strangers he might encounter, and he has just one problematic character trait: his best friend is an invisible six-foot-tall rabbit, Harvey. Wherever he goes, he brings an extra hat and coat for Harvey, and he buys theatre tickets and railroad tickets in twos so that they can go everywhere together. His sister and her daughter try to have Elwood committed to the local sanitarium, where the behaviour of the prominent psychologist and his staff raise the age-old question of who is more dangerous to society: the easy-going dreamer with a vivid imagination or the people who want him to conform to the accepted version of reality.
File:

hy not get your RSA & RCG qualifications the easy way, by attending a class locally with an industry professional
more »

The real world seems far away...